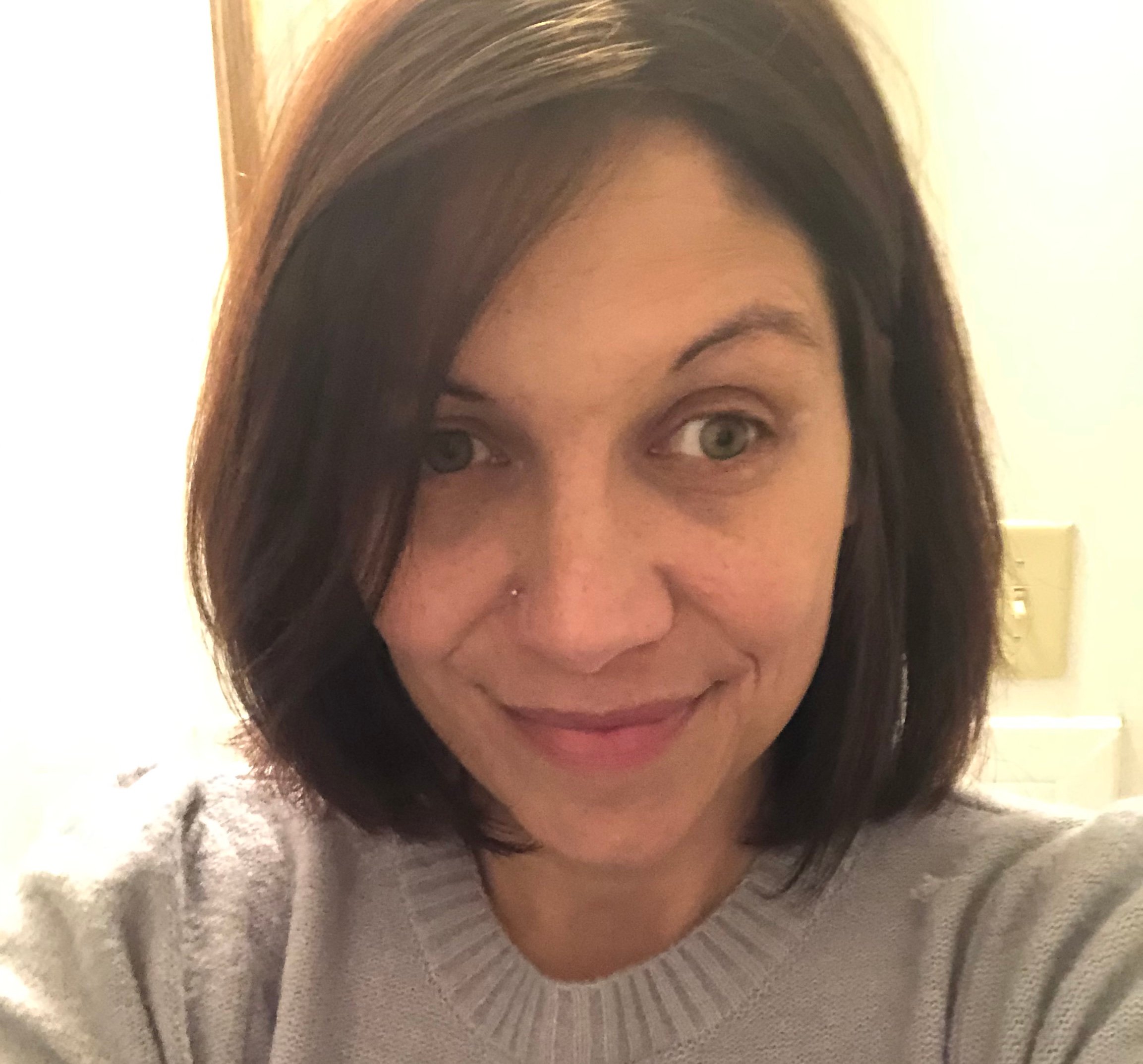 Concussions, a type of traumatic brain injury (TBI), pose potentially significant health issues no matter their severity. Despite this, as many as five in 10 concussions aren’t reported or detected.

Falls represent the most common cause of concussions. While most concussions do not cause serious and long-lasting issues, it is vital to treat them as expediently as possible. This helps to prevent further injury by allowing the brain the proper amount of rest and recovery. If additional head injuries occur during the healing period, more permanent and intense brain injury can occur. Concussions that aren’t treated immediately and properly may require a longer recovery time.

Cognitive FX consulted the Centers for Disease Control and Prevention, Mayo Clinic, and other health organizations to identify five effects of concussions that can develop if left untreated.

Some immediate signs of a concussion may include severe head pain, loss of consciousness, nausea and vomiting, sleepiness, confusion, loss of memory surrounding the concussion, and seizures. Some signs—such as trouble concentrating, persistent headaches, sleep problems, dizziness, and vision issues—may be subtle and last for weeks or months following the injury. 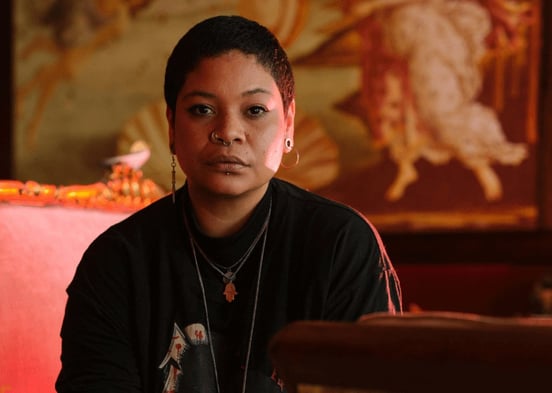 A concussion can cause dramatic shifts in mood and impulse control. Things that never bothered a person may cause angry outbursts after a TBI.

Personality changes are common side effects of injuries to areas of the brain that affect emotion and behavior, such as the limbic system. Additional issues related to concussions, from brain fog to memory loss, can make it difficult for those living with a TBI to control and regulate their emotions and behavior.

Concussions can also damage connections between the limbic system and the cerebral cortex, which is associated with thought, emotion, memory, language, and reasoning. Such injuries can cause an otherwise mild-mannered person to become aggressive or irritable. Consulting with a behavioral therapist to come up with a plan and strategies for dealing with emotions and behaviors that are difficult, such as aggression, anger, or sadness, can make managing personality changes and the symptoms associated with such changes more manageable. 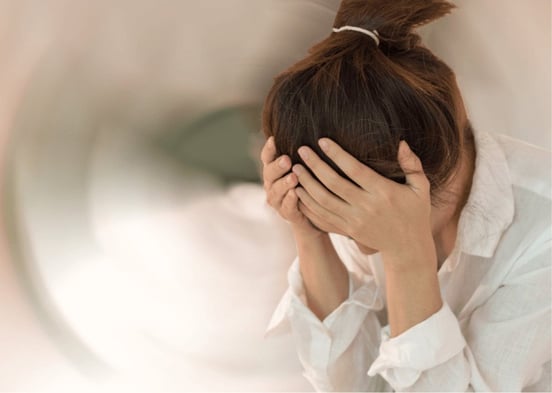 Dizziness and balance problems can occur in up to half of all TBI patients. Symptoms may include swaying, lightheadedness, or feeling as though you're moving when you aren’t—and they can occur when a person is standing up, lying down, or shifting positions.

Balance problems and dizziness occur as the result of damage to the brain’s central or peripheral vestibular system. If any areas of the vestibular system are thrown out of whack, like the inner ear or the vestibular nerve, balance issues, vertigo, and dizziness can occur and upset daily life. One way to treat these issues is with vestibular therapy, which is exercise-based and performed with a specialized therapist. Examples of this therapy include posture training, walking exercises, vision stability training, and strengthening and stretching exercises.

Memory loss can occur with mild concussions—even a single concussion can impact the ability to remember. Persistent symptoms of memory loss often happen with multiple concussions.

A concussion can cause a person to forget the events surrounding the head injury itself or the accident that caused it, parts of conversations, where things were left, retracing a route, and losing track of what day or time it is. Concussions tend to impact short-term memory more than long-term memory. Those suffering from memory issues often have trouble remembering to remember, which is referred to as prospective memory and can affect things like keeping appointments or returning phone calls. Prospective memory loss most commonly presents in individuals with moderate to severe TBIs.

Those struggling with memory problems may use memory devices such as alarms, grocery lists, written or digital reminders, pillboxes, or storing all necessary items in a specific area, and limiting or getting rid of distractions before trying to learn or remember information.

Sensitivity to light or noise

Sensitivity to light or noise is a common post-concussive symptom that often is due to dysfunction or dysregulation of the thalamus, the autonomic nervous system, the superior colliculus, or the vestibular system. Photophobia, which is sensitivity to light, can cause headaches, fatigue, or eye pain, and can occur with other eye issues related to the concussion such as blurry vision, eye strain, or double vision.

Light sensitivity can be triggered by certain types of light as well, such as fluorescents or headlights when driving at night. Colored versions of protective sunglasses, gaze-stabilization exercises, and vision therapy (sometimes referred to as neuro-optometric rehabilitation) can help. With concussions, photophobia often accompanies hyperacusis (sensitivity to noise); those afflicted may startle easily with any noise and experience sensitivity and discomfort with loud noises. Treatment with cognitive behavioral therapy may provide some relief.

The nose and mouth work together to process taste. Taste buds only pick up on simple, basic tastes, while the nose helps to provide a wider spectrum of taste. This explains why a concussion that impacts the part of the brain that controls smell can affect taste, as well.

Several areas of the brain impact smell—including the piriform cortex, the insula, and the orbitofrontal cortex—and many different disorders can affect taste and smell. Disrupted taste and smell can cause problems such as not allowing people to taste or smell sour milk or food that has gone bad, and people can also miss important scent cues like the smell of smoke from a fire.

For those struggling with disrupted taste or smell, medicine can help as can olfactory training and ice cube stimulation, which involves sucking on an ice cube for a minute before eating. Other solutions include taking steps to stay safe by installing fire alarms and discarding expired food.

Nicole Johnson is a freelance writer whose work has been featured in National Geographic, Al Jazeera, SELF, The Huffington Post, and The Washington Post. A proud GenXer, Nicole loves pop culture and horror films and continues to work on writing fiction books about the strangeness of life in the suburbs.